Open-Door Outlook for Women in Construction 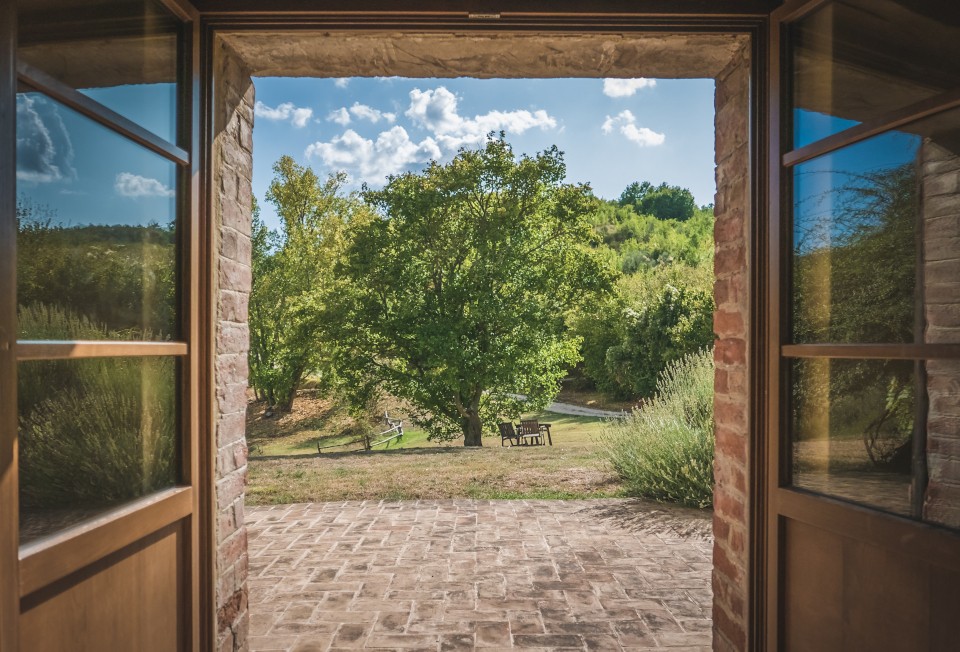 This year we commemorate Women in Construction Week by acknowledging its 60-year history and celebrating the opportunities for women in the industry.

What is the point of this week?

The focus of Women in Construction Week is threefold: to recognize women working in construction roles; to raise awareness of the opportunities that exist for women who may make a career change into the field; and, to educate young women and girls on the benefits of pursuing a career in construction.

What doors have been opened?

NAWIC has worked in the years since to dispel traditional career stereotypes. By encouraging schools to provide information to young students, the organization hopes that more girls will consider this avenue for employment. It also encourages community outreach with local businesses displaying materials and companies in the industry holding informational seminars. Those who equate construction work with skilled labor may be surprised to learn how many options exist. In a recent member recruitment video, NAWIC President Diane Mike noted engineers, project managers, business owners, executives, administrative professionals, and other facets of the business [such as accounting, business development, recruiting, marketing and communications] among the varied roles.

Professional Women in Construction (PWC) was founded in 1980. Forty years ago, there were fewer women in architecture, engineering, and construction roles and more barriers to success. In a male-dominated industry it was common to be the only woman in the room, or on the jobsite, and women did not have the same support systems they do today. With the number one goal to build a community, PWC has promoted women in the industry through networking events, a mentorship and scholarship program, and by helping MWBE’s (minority and women-owned business enterprises) generate business.

Helbling professionals Lee Grandovic, Regional Manager - New York City, and Managing Consultant Wendy Zang supported that mission when they presented at a PWC Professional Development Advisory Council (PDAC) event in September 2019. They offered a fresh perspective on compensation negotiation: Rather than a win or lose scenario, it should be a conversation to determine priorities, address genuine needs, and make compromises that are acceptable to all. That formula, in fact, is a good one for improving company culture as organizations shift to a more diverse workplace.

Is there a changing mindset?

In a recent study by McKinsey & Company, 87% of companies reported that gender diversity is a high priority, up from 56% in 2012. The increasing interest in improving gender diversity within organizations is met with an increase in corporate support notes Zang, who serves on the sponsorship committee of the Women in Construction Leadership and Networking Conference in Washington D.C.

Senior Managing Consultant Joe Wargo, who spoke at the Construction Institute’s 2020 Women Who Build Summit on February 20, observed that several notable GCCM firms are sponsoring events and bringing large groups of attendees—further exemplifying the surge of solidarity in the industry. Wargo says it is exciting to see men and women supporting the same initiative and engaging in a team lift.

Lisa Wexler, President of Elaine Construction Company, was very optimistic about the state of the industry in a 2019 interview with Helbling. “Women need not try to break into the construction industry,” she said. “The door is wide open. We welcome you and need you to ensure its success and viability.”

Why is now the right time?

The job market is favorable. In January, the U.S. saw an addition of 225,000 jobs, which was 42% more than economists expected. The U.S. Bureau of Labor Statistics predicts that between 2018 and 2028, construction jobs will grow by 10%—which is twice the average of other occupations. Population growth will drive the demand for new buildings, roads, and other structures. Women, who now represent 50% of the total (nonfarm) workforce, currently comprise 9.9% of the construction workforce and have a real opportunity to excel. Also compelling, the notorious gender pay gap is nearly nonexistent within the construction industry. While female employees overall earn 81.1 cents to the dollar of their male counterparts, women in construction make 99.1 cents to the dollar.

When asked why young women should consider a career in construction, Zang clarifies that any woman should consider a career in construction. With the level of opportunity paired with a high degree of acceptance for women and hiring trends reflecting that shift, now is the right time. Adds Zang, “There is a growing wave of recognition that diversity matters. We are hearing from more and more organizations that they are looking to build teams with people from different genders, ethnicities, backgrounds and experiences. Those diverse teams are making a real difference in an organization’s success.”

What else can we do?

Wargo believes that literally opening the doors of an organization is important to maintaining the momentum of Women in Construction Week and that of industry events. He encourages companies to invite candidates in to see the headquarters, see how the company operates, and participate in informational interviews. At a company-hosted networking event, potential candidates can get a sense of the company culture and companies have an opportunity to gain insight on what attracts candidates.
hiringwomen in construction 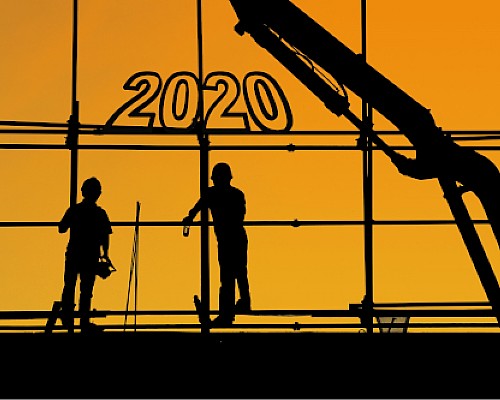 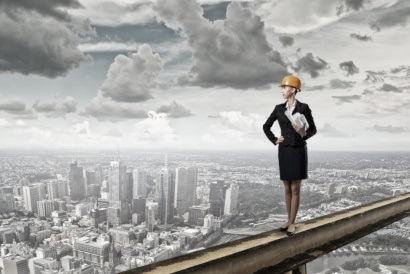 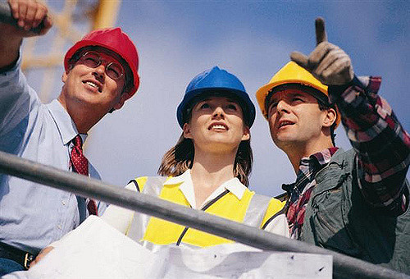 Attracting & Retaining Women in the Workforce