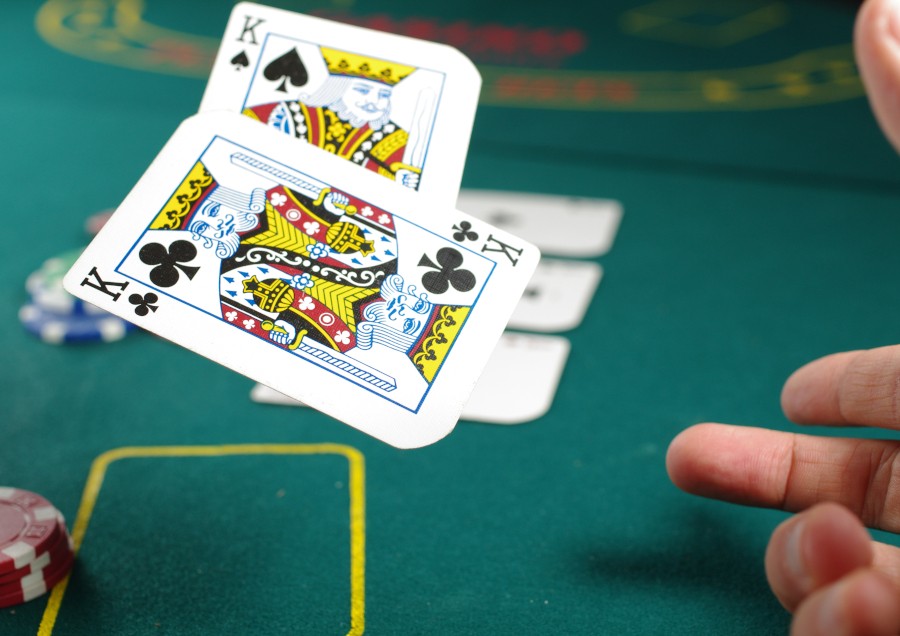 As executive recruitment becomes more strategic, so do compensation plans. In industries competing for talent, base salaries may not attract top professionals who expect to see a relocation allocation, sign-on bonus, and performance bonuses. Companies in the technology sector often act as trendsetters, and their take on incentive plans is no different. Incentives for tech employees range from typical cash bonuses based on individual, team, and company-wide performance goals to stock options (particularly in startup environments), to gift cards, and even award points redeemable for merchandise and travel.

Incentive Research Foundation’s 2020 Top Performer Study found that 94 percent of tech executives at top performing companies were supporters of a reward as a competitive advantage. According to the IRF, this statistic is consistent across other business sectors.

What are variable pay programs?

A primary benefit of variable pay programs for employers is they provide flexibility and allow an organization to reward employees through profit gain rather than operational expenses.

Within a profit-sharing plan, for example, a company earmarks a percentage of additional compensation based on its profits. According to salary.com, a typical bonus percentage is between 2.5 and 7.5 percent in addition to base salary. They may be distributed to the entire company or provided to a line of business or region that exceeds revenue goals. The percent value may be different for executive management than other team members.

As George Boué, a vice president of human resources for Stiles Corp., explained to SHRM, “Dealing with the cycles inherent in the real estate and construction industry is challenging. By carefully managing the fixed cost of salaries and using incentive plans, we have been able to better weather economic downturns.”

A second advantage is that employees learn how their work affects the company’s performance and understand how they can impact its profitability.
Variable pay programs help an organization to:

Elements of an Effective Plan

While variable pay plans can vary (pun intended!) from one organization or business sector to another, there are five elements critical for effectiveness:

Clear – Plans should be clear to all employees in accordance with an organization’s compensation philosophy.

Presentable – An organization benefits when plans are communicated openly and documented for reference.

Controllable – Employees must have authority and control over the activities and outcomes for which they are being evaluated.

Metric-based – Performance must be measurable, able to be reported regularly, and relevant to the organization and its overall objectives. Metrics may involve company profitability goals or initiatives that improve the company culture.

Tiered – Potential compensation may differ between executive management and other team members in order for managers to assume additional roles and dedicate the extra effort to motivate their teams.

Along with the advantages of variable pay programs come some cautionary tales. A study by Harvard Business Review showed that people participating in an incentive pay program may feel increased pressure or tension at work. Some team leaders believe that employees will focus on the measurable aspects of performance, compromising overall quality. There is also a concern that incentive plans can promote competition among coworkers, rather than collaboration within a work environment.

Despite these negatives, similar plans still play a role in organizations as they compete for talent and look for strategic ways to manage their financial resources and meet revenue goals.

If you are planning a strategic hire or restructuring within your organization and would like to speak with a Helbling search consultant about variable pay options, please contact us.
compensationperformance-based payvariable pay 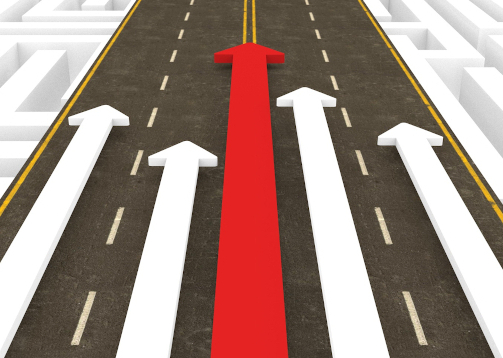 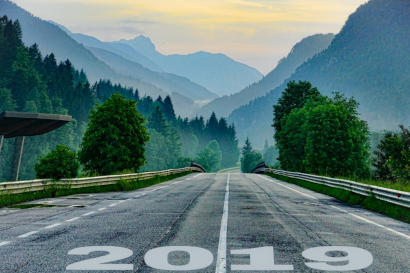 How to Evaluate Aspects of Great Leaders