The Southeast market was continually growing for our client. Because of the success they were having in the region, they made the decision to invest in a full strategic effort to build on acquired land and expand their presence. In retaining Helbling to identify and attract an executive for the newly created Vice President role, they secured a local individual who has a strong reputation in the region and deep knowledge of all stages of construction who is successfully leading the firm's initiative.

Our client is a private real estate developer, owner, and investor of significant urban commercial, office, industrial, residential, retail, and mixed-use developments throughout the United States.

Due to growth and the interest in continuing to expand the Southeast region, our client created the role of Vice President, Design & Construction. While the company had a third-party consultant acting in this role, they made the decision to create the internal position to achieve greater success in addressing long-term objectives.

They wanted a professional to be based in Atlanta and have responsibility for North Carolina, South Carolina, Georgia, Florida, Kentucky, and Tennessee. The VP would function autonomously with support from the company’s headquarters in the Northeast. He/she would also focus on leveraging construction technologies, establishing a robust project controls structure, and actively managing operations to deliver quality projects on schedule and within budget. As staff development was high on our client’s priorities, progressing less experienced talent into the company’s next generation of project managers was considered a primary responsibility. Overall, the VP would serve as the regional expert regarding pro forma underwriting, budgeting, scheduling, team selection, design management, logistics, procurement of services and contracting, estimating and value engineering, project cost management, risk management, and quality control.

Before initiating recruitment, we held in-depth conversations with our client about ideal candidate qualifications. We agreed to seek an executive who would have the ability to be part of the "bigger development picture" with a solid understanding of how to effectively manage costs, schedules, and risks on development projects, and how to put a building together – from pre-development to construction. Equally as important was a strong ability to negotiate major construction and design consultant contracts, and create and maintain strong team relationships, both internally and externally.

Understanding those objectives and the viable sources of talent for the VP role, we had to identify professionals who understood and had proven success in the entire development and construction process from inception through completion. Therefore, we targeted competing real estate developers, as well as general contractors and construction managers in the greater Atlanta region.

Specifically, we reached out to those professionals who were in roles from Senior Project Manager to Vice President. When speaking with potential candidates, we learned about the corporate cultures of their organizations so that we would be sure to attract an individual who would be a strong cultural fit with our client.

The selected candidate has more than 25 years of experience in leading business development, pre-construction, and project management of numerous complex commercial, institutional, and government projects. At the time of recruitment, he was employed with a major general contractor in the Atlanta area in which he served as a liaison between business development, preconstruction, and operations.  His career also included working for some of the largest commercial real estate developers and design build contractors in the country.

Since securing this professional, our client has seen the value of internalizing the VP role.  Doing so sent a signal to its internal team and competitors that it was serious about investing in the area and expanding its presence.  The new VP has helped to oversee multiple projects in the region and has created strong local relationships, partly due to the fact that he is in the market working for our client versus being a third-party consultant. He has a solid reputation, which has provided high visibility for the company.

At the time of this case study, the professional has been with our client for nearly two years. In that time, he has made a significant impact on operations and his team. He is an intuitive leader with a strong business acumen, and well-developed analytical and negotiation skills. He motivates and drives his team through clear, measurable expectations and high standards.  Working in collaboration with senior management, the executive has been instrumental in establishing best practices for procurement, and design and project management, streamlining the company’s processes and enhancing its profitability in the Southeast region. 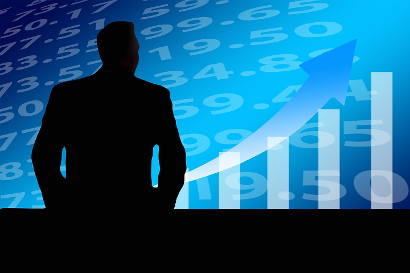 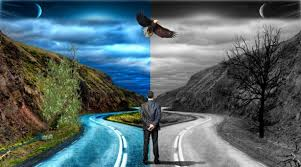 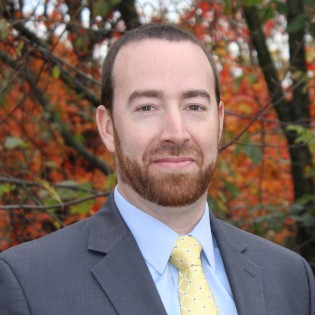