Over the course of several years, Helbling worked closely with our long-term client, a heavy civil contractor, in securing multiple professionals for its senior marketing and business development team. This particular search was conducted in response to the conglomerate acquiring an Engineering, Procurement, and Construction firm. The Regional VP was secured to assist the new business unit in expanding its presence in the region and assimilate itself under the parent company’s umbrella.

Our Client, Its Objectives, and Its Newly Created Role

Our long-term client is a national heavy civil contractor and subsidiary of an international conglomerate with U.S. revenues in excess of $2.5B. One of the firm’s strategies over the past several years has been to strengthen its senior leadership within marketing and business development throughout North America. Helbling has supported the company in its efforts by successfully securing multiple professionals across the country for various vertical sectors. Prompting this particular search was the fact that the organization had recently acquired a $500M Engineering, Procurement, and Construction company in the Midwest. As it was in the process of integrating the acquisition as a business unit within its conglomerate, the decision was made to create a role of Regional Vice President of Business Development – Power & Industrial.

Attracting and securing a talented business development executive who could help the once family-owned business implement new processes and procedures, and understand how to thrive within a large global conglomerate, presented a considerable challenge. As with many of the searches Helbling performs, there was a diverse group of stakeholders involved in the search process including the local executive team and several members of the conglomerate’s national business development leadership. While each had their own opinions of the necessary experience and profile to be successful in the role, there were common characteristics they desired in candidates.

Foremost, candidates needed to have strong relationships within the local and national civil, power, industrial, and general building markets. Capabilities to develop and execute innovative growth initiatives, and improve internal processes and procedures were also critical, considering the VP would be playing an instrumental role in the company’s strategic business plan. Above all else, candidates would need to be customer-focused, trustworthy, and articulate and have a team-player mindset, as well as excellent writing and presentation skills.

Working in partnership with our client’s national Senior Vice President of Business Development, and the local Executive Vice President and Human Resources Manager in the particular region, our primary strategy was to target direct and indirect competitors across the construction, engineering, and maintenance communities who serviced major energy, chemical, industrial, and manufacturing customers. While target organizations did not necessarily have to provide the same services as our client, they did need to serve the same end-markets to ensure candidates would have the proper knowledge and transferrable contacts/experiences from a business development standpoint.

Our client ultimately selected a professional who was the Vice President of Business Development with a large industrial service contractor in the region for more than a decade. He has worked internationally, building relationships with and servicing large customers. In this role, he dealt with complex tasks that demanded being a consensus builder and a decisive leader. Prior to that position, he was with one of the largest automobile manufacturers in the country where he received invaluable training about processes and procedures, as well as an understanding of an owner’s perspective of construction projects. Our client found these experiences highly attractive for its VP role.

One of the placed candidate’s professional references was actually the retired President of his previous employer. This reference described him as “a true business development professional who is able to build and nurture meaningful relationships with customers because he truly cares.” He described the professional as being consistent, fair, and capable of managing difficult situations. This type of sentiment became a theme as we spoke with several other references. It was clear that the individual had a personality that motivated people to work with him.

In speaking with our client on a regular basis as it relates to other searches we are conducting, we frequently ask about the new VP’s performance. They have reported that since he came on board, he has played a significant role in helping them to refine their long-term strategic plan. He adjusts processes and makes solid decisions based on data and objectives to create various analyses and reports. He has also created new marketing materials that support their plan. Not only does he create and assemble impactful presentations but he also understands how the business is run from a profit and loss standpoint. He has been successful in growing the company’s backlog tremendously. In fact, the VP has done so well that the company is in the process of hiring another operations executive to keep up with the increase of activity. 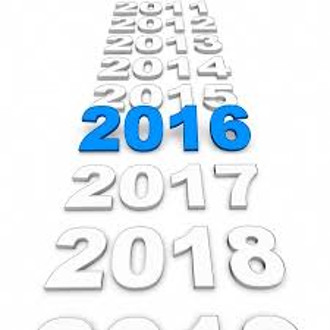 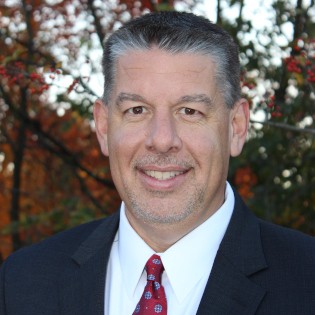 Contact Matt Lesher about this executive search and our experience in securing senior-level construction executives.