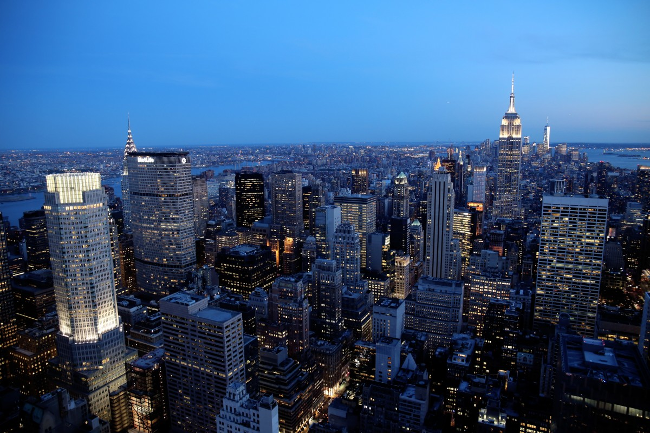 You don't have to look far in New York City to see a megaproject under development. Top real estate developers have the metropolis teeming with activity. The city has always been known for its megaprojects due, in part, to its reputation of being a "safe" investment for investors. According to CBRE, the Big Apple remains the largest domestic real estate investment market at $657B and is only second world-wide following Tokyo at $711B. Comparative to other markets, New York's real estate offers liquidity, stable pricing, and land appreciation. The buyers and investors are there and more want to get in on the action, so developers keep on doing what they do best - develop.

New York City is exciting for most any person that has a pulse. But, for us at Helbling, we are most intrigued by the city's real estate development and construction activity. Why? Because the city has been one of our core geographical regions since we were founded in 1992. Tom Helbling has been conducting executive searches for construction and real estate developers in NYC since 1978. Hence, we find the city alluring and its megaprojects fascinating. Knowing what goes into making these complex projects a reality, we have the utmost respect for the developers who envisioned them.

Let's take a look at the real estate developers making their mark on the city and a few of the major developments making history.... 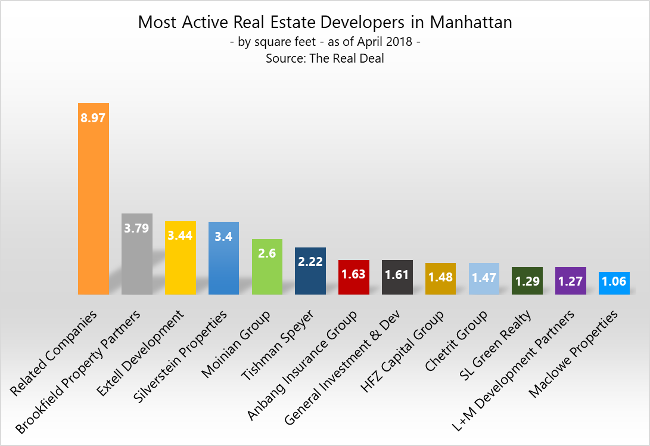 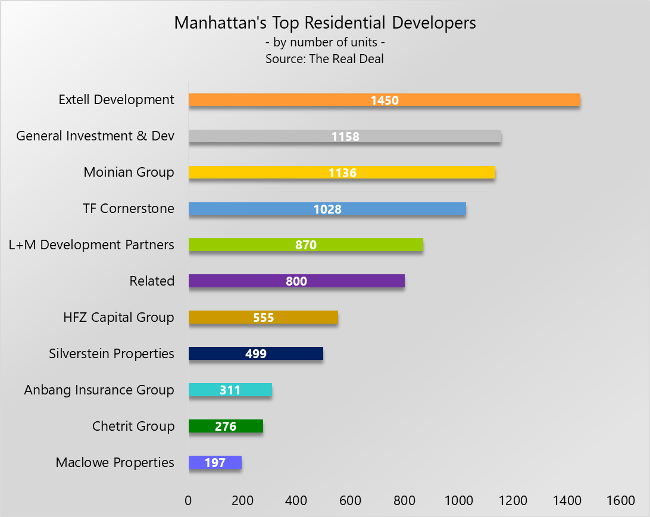 There you have it - the mega real estate developers and some of their megaprojects. We hear all about them from Tom Helbling and other colleagues when they come back from business trips to the city. The rest of us can't wait to go see them for ourselves! 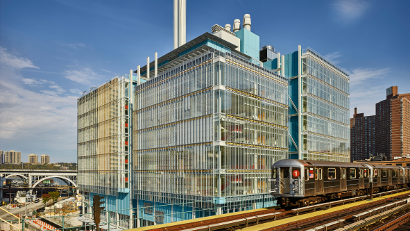 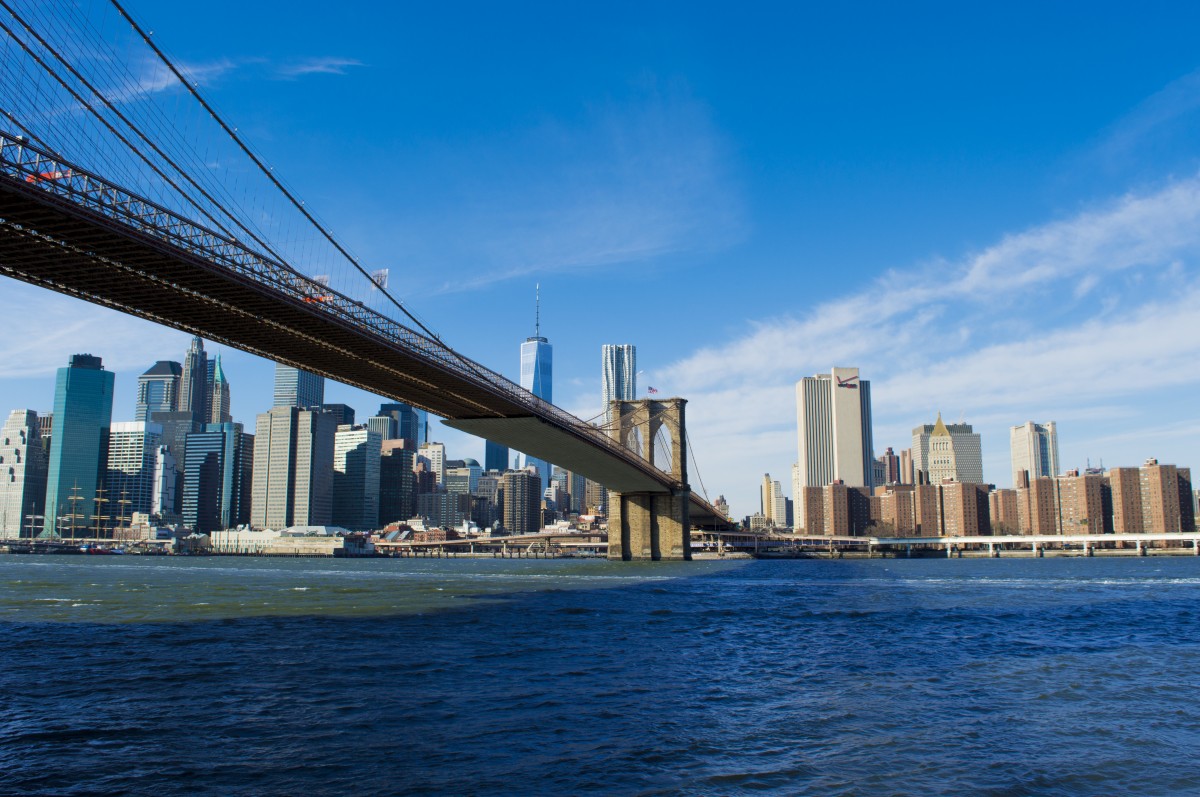 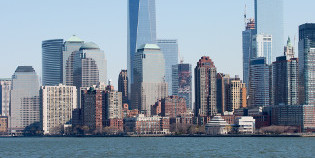 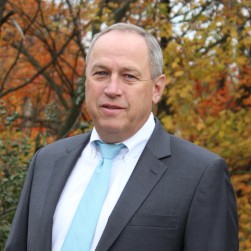 Tom Helbling has been conducting executive searches for construction firms and real estate developers in New York City for more than 40 years. Call him to discuss his insight of the market.

6 Most Common Reasons to Retain a Search Firm