Over the past several years, the healthcare sector has been in the midst of its largest construction boom. And, according to Engineering News-Record’s (ENR) 2011 analysis, this market is ranked #2 for green building. Inherent to the strong construction activity within healthcare are common initiatives such as reducing energy usage, leveraging the most advanced technologies, and implementing sustainability practices and standards.

Kaiser Permanente (Oakland, California) is a known as a leader in healthcare for its green building and sustainability measures. On May 22nd, the organization marked another milestone in its long-term strategies with its Westside Medical Center in Hillsboro, Oregon, earning Leadership in Energy & Environmental Design (LEED) Gold certification. Although Kaiser has earned LEED certification for many of its other facilities, this was the first Gold rating awarded for one of its hospitals. Westside Medical Center, a 126-bed, $344M facility (opening in August '13), reportedly cost an additional 1% of the total cost of construction to achieve LEED Gold.

On the same day that Westside received its LEED Gold certification, Kaiser Permanente made another major announcement about its green building initiatives going forward. It publicly committed to seek a minimum of LEED Gold certification for all of its new construction of hospitals, larger medical offices, and other major projects. This is no small feat considering that the system plans to spend approximately $30B over the next ten years on hospital and medical office construction. Therefore, its LEED Gold commitment will affect about 14M square feet of real estate or more than 100 buildings.

Kaiser Permanente’s commitment to green building practices has been widely known in the healthcare sector many years. In 2004, the conglomerate worked closely with manufacturers to introduce several polyvinyl chloride (PVC) free building products to the market when none existed. Subsequently, it was among the first healthcare organizations to eliminate PVC from its carpets and flooring.

In 2012, the conglomerate announced its plans to reduce its greenhouse gas emissions by 30% by 2020, based upon a 2008 baseline. To achieve that goal, Kaiser Permanente is currently and will be using more on-site and off-site renewable energy sources, enhancing the energy efficiency of its existing facilities, and implementing strict green building construction standards.

Some of its plans are:

Last year, Kaiser Permanente installed 17MW of solar panels at eleven of its hospitals and other buildings in California, which represented one of the largest healthcare solar installations in the country. This initiative avoids about 12,000 metric tons of greenhouse gas emissions annually. At seven of its facilities in California, it implemented 4MW of fuel cell generators.

The conglomerate’s facilities in the Mid-Atlantic region are following suit with clean wind energy through the purchase of Green-e certified renewable energy credits (RECs). Beginning in 2012, these credits match 100% of estimated annual electricity usage by all of the system’s facilities within Maryland and Washington, DC. This will mitigate about 51,000 metric tons of greenhouse gas emissions each year.

Because of its commitment to sustainability and green building, it’s no surprise that, on April 25th, Kaiser Permanente received a record 29 environmental excellence awards from Practice Greenhealth, a national membership organization for hospitals and health systems committed to environmentally responsible operations and care. Kaiser Permanente, from its senior executive leadership down, is committed to sustainable practices and the simple belief that the environment is linked to human health. Its initiatives and programs are impressive, and the system is certainly a role model for other healthcare organizations.

Congratulations and thanks to Kaiser Permanente for striving for excellence in sustainability and green building, as well as in patient care, helping to make our communities healthier living environments. 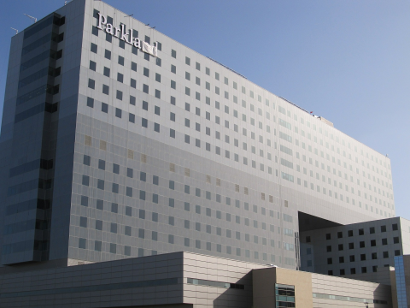 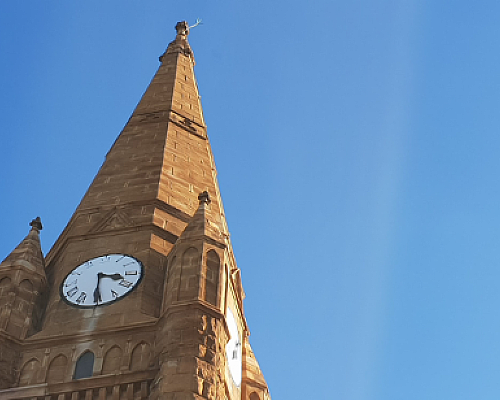 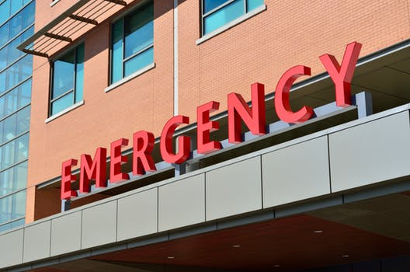 Position Yourself For A New Career Opportunity