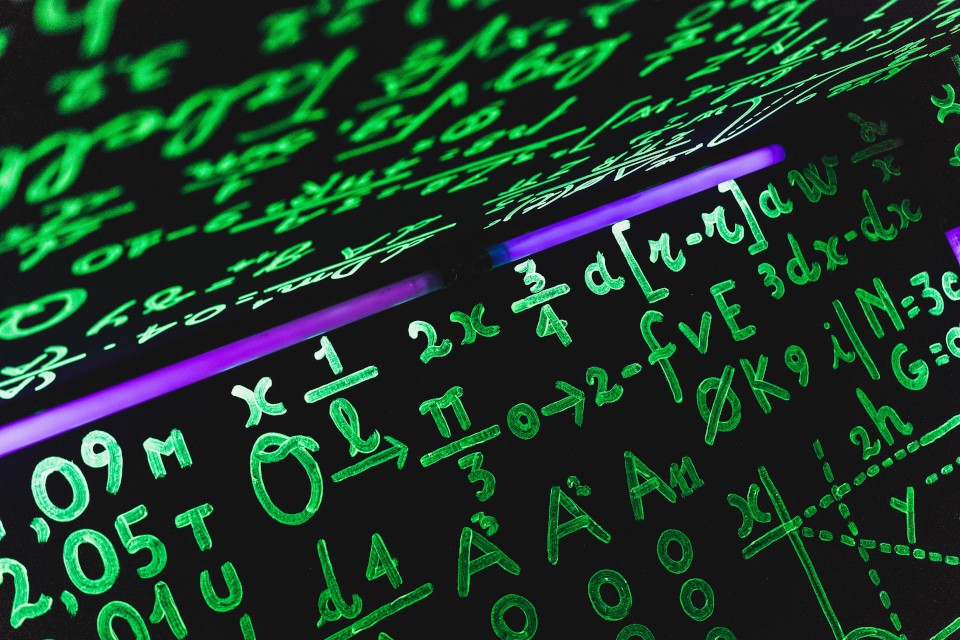 The Personality Testing industry was expected to exceed $3 billion in 2019. It is often considered part of corporate training, which has become a $50 billion industry. According to Psychology Today, approximately 80% of Fortune 500 companies use personality tests to assess employees. A recent Washington Post article estimated that 200 federal agencies pay for personality testing (specifically the Myers-Briggs Type Indicator) as part of their training programs.

When administered to current team members, personality tests can allow organizations to predict how different types of people will interact. They can also identify employee strengths and workplace challenges. Still, there are enough disadvantages of personality testing that it is not recommended for making hiring decisions.

Many people associate personality testing with the Myers-Briggs Type Indicator (MBTI), which an estimated 50 million people have taken since its inception in 1962. Sort of the grandmother of personality tests, it labels test takers as one of 16 personality types based on a combination of four categories: Environment - Extraversion (E) or Introversion (I); Information - Sensing (S) or Intuition (I); Decisions - Thinking (T) or Feeling (F); and, Structure – Judging (J) or Perceiving (P).

Personality tests may aid in defining an individual’s traits; however, they are subjective in evaluating those traits. What qualities are “better” than others? What are “good” personality types? There is no scoring system or rubric. The tests also fail to measure the potential of an individual. Because one type may have been successful in a workplace setting does not mean that others of the same type will be as well. Behavior can be influenced by outside circumstances. Alternative factors to consider when assessing candidates include an individual’s career motivation, cultural fit, emotional intelligence, previous experience, and training. Past behavior is also a key predictor of performance, and that can be gleaned via conversations with a candidate and thorough reference checks.

Test development is not regulated

While widely adopted, MBTI developers did not have a formal background in psychiatry. Katherine Cook Briggs and Isabel Briggs Myers based the test on an interpretation of a theory by Swiss psychiatrist Carl Jung. Nearly 60 years later, personality testing is still not federally regulated. Developers need not have studied nor be licensed to design and market a test. Tests do not have to pass validity checks. Select questions could even be a violation of employment laws. The website of the U.S. Office of Personnel Management explains that some personality tests are designed to diagnose psychiatric conditions. Considered medical examinations, those tests are a violation of the Americans with Disabilities Act (ADA). The act specifies that medical examinations may only be administered after an offer of employment has been made.

If a test can predict candidates’ gender, race, ethnicity, or whether they have any disabilities, it is also in violation of Equal Employment Opportunity practices. As for the MBTI, studies have shown one prominent testing pattern: 70-75% of women fall into an “S” category of “sensing” over “intuition (I).” Regardless of any statistics, the Myers & Briggs Foundation cautions on its website that there are ethical and legal concerns in using the MBTI for hiring purposes.

Personality Tests do not take into consideration what is happening in one's personal or professional life or what may be occupying his or her thoughts at the time. Mood, nerves, the amount of sleep or caffeine someone has had, and their desire to be hired could influence how someone responds.

Questions written with biased language may affect test outcomes. I was once asked to take an online personality assessment during the application stage of the employment process. Questions about inclusion, diversity, and cooperation in the workplace were written in a very leading manner. They were also repeated in various sections further emphasizing their importance to the organization. I valued those ideals; however, if someone did not, it would be easy to see that the hiring company did and was looking for candidates who did as well.

In social science research, social desirability bias is a type of response bias in which survey respondents tend to answer questions in a manner that will be viewed favorably by others. It can skew results as personality test takers may have a pre-conceived notion of the values of the organization, the qualities that make a good leader, or favorable traits of an executive.

Not for hiring decisions

While some believe that screening applicants using a personality assessment may prevent an unconscious bias by a hiring manager, type biases do exist. The U.S. population is known to favor extraversion in the workplace over introversion whereas the nature of someone’s work sometimes limits the amount of social interaction they can have. As the employee of a tech conglomerate noted, “Our company spent a lot of money to find out that computer programmers were introverts and personnel people were extroverts.”

A 2017 talent acquisition benchmarking survey by SHRM (the Society of Human Resource Management) found that 32% of responding HR professionals used behavioral or personality assessments to evaluate candidates at the executive level. A recent article published by the same organization cautioned that omitting an applicant from the candidate pool for a position that requires detail work, for example, based solely on assessment findings that the person thrives on interacting with others, would be a mistake.

If you choose to use personality testing in your organization, consult with your HR manager or retained representative to ensure that the testing is legal. Allow employees to participate voluntarily, and disclose test results individually rather than in a group setting.
evaluating candidateshiring 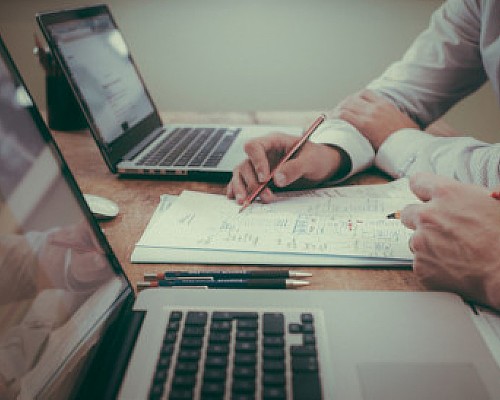 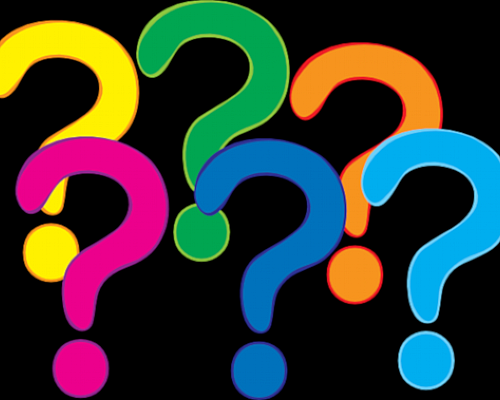 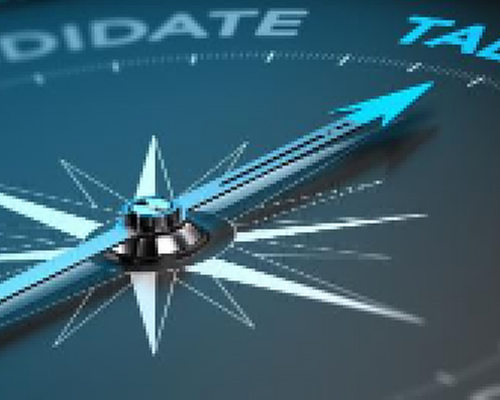